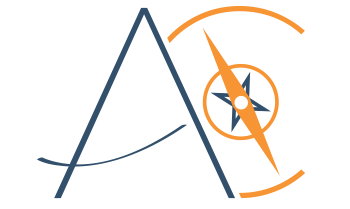 You will cross the Corinthian Canal and will have the opportunity to visit Mycenae. You will wander about in the streets of Naflpio and will watch the sunset at the Ancient Theater of Epidaurus.

Our professional driver will pick you up from any location you prefer.

The first point of interest is the Corinth Canal, which connects the Ionian with the Aegean Sea.

We head to Ancient Corinth, a significant historic place. You will visit the Temple of Apollo and you will have the opportunity to see the remains of the ancient city. Following next, we visit Akrokorinthos where the ancient fortress of Corinth is located, with a panoramic view of the Corinthian Gulf.

A visit to the archeological site of Mycenae, the ancient kingdom of the mighty king Agamemnon, dated at the Late Bronze Era (1350 BC- 1200 BC).

Visitors have the opportunity to see the remains of the Ancient Palace of Mycenae the famous Lions Gate.

Nafplio was the first capital city of Greece. It is a picturesque seaside town with a lot of history and character. The neoclassical buildings, the old historic churches, and the historic sites are worth a visit as well.

On our way to our next destination, we visit Palamidi, located on the top of the hill. Palamidi is an 1800’s prison notorious for the imprisonment of the leader of the Greek Revolution in 1821, Theodoros Kolokotronis.

Built between 340-330 BC, the Ancient Theatre of Epidaurus is an architectural and cultural treasure of the ancient times. It was built in order to host singing and drama contests and also to host theatrical performances.

The theater’s initial capacity was 8,000 people but a renovation around 200BC almost doubled the capacity to 14,000 people!